Compare HGV Insurance is a specialist insurance broker for the haulage and transportation industry.

Compare HGV Insurance has access to a wide range of market leading insurers and insurance products. We are confident we can protect your business at a competitive premium.

At Compare HGV Insurance, you won’t find grey suits or briefcases. We’re real people, just like you, and we share a genuine interest and passion for protecting the haulage industry.

We like to bring our personalities to work, and hear about what’s important to you. Whether it’s haulage or holidays, or just a chat, it’s always fine by us.

Compare HGV Insurance is Telford ‘born-and-bred’. Telford is often referred to as the ‘birthplace of industry,’ we are proud of our heritage and love our location. 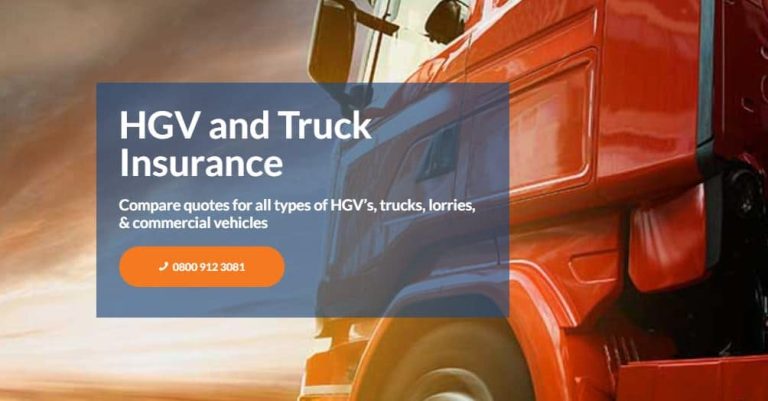 Sorry, no records were found. Please adjust your search criteria and try again.

My insurance career began in 1994 broking personal lines risks at a high street brokers. In 1998 I moved into the commercial space by joining Wergs Hall I.B. (subsequently Markfield, Folgate and Towergate following the acquisition in 2004). I held numerous roles within the business, starting as an Account Handler in 1998, Team Leader in 2001, Sales Manager in 2006, Sales and Marketing Manager in 2009, Business Manager in January 2013 and Area Advisory Director November 2014. Moved to pastures new in March 2019 to be part of a great provincial broker, One Sure Insurance Limited. Exciting times ahead for this brokerage.