Originating as a family-owned business in the 1920’s, The Malcolm Group has become one of the leading providers of Logistics, Construction and Maintenance services in the UK.

The Malcolm Group began with assets of just a single horse and cart. A small family-run enterprise, its operation involved collecting coal from the nearby railway station, filling individual sacks in preparation for door-to-door deliveries in and around the local area.

The success the company has enjoyed since then is largely due to the hard work and business savvy of one man – Donald Malcolm – who inherited the coal-round business from his late father. With entrepreneurial foresight and prudent investment in vehicles, plant and depots, he is responsible for building the business which we know today.

By 1960, when the firm was acquired by Grampian Holdings, Donald had built it up to a fleet of 37 vehicles – plus seven items of plant. Consistent investment in the business, often ahead ahead of market trends, lifted the company to its current status as a respected player in the logistics and construction markets.

On 18th January 2002, Grampian Holdings plc was renamed The Malcolm Group plc and was fully listed on the UK Stock Exchange.

In May 2005, after 45 successful years in the “public” domain, the Group was once again taken into private ownership by the Malcolm family, currently run by Donald’s two sons Andrew and Walter Malcolm. 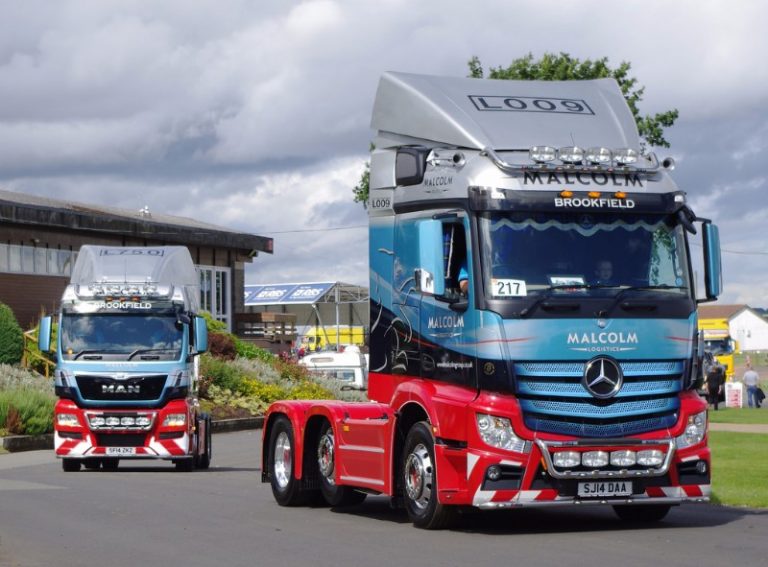 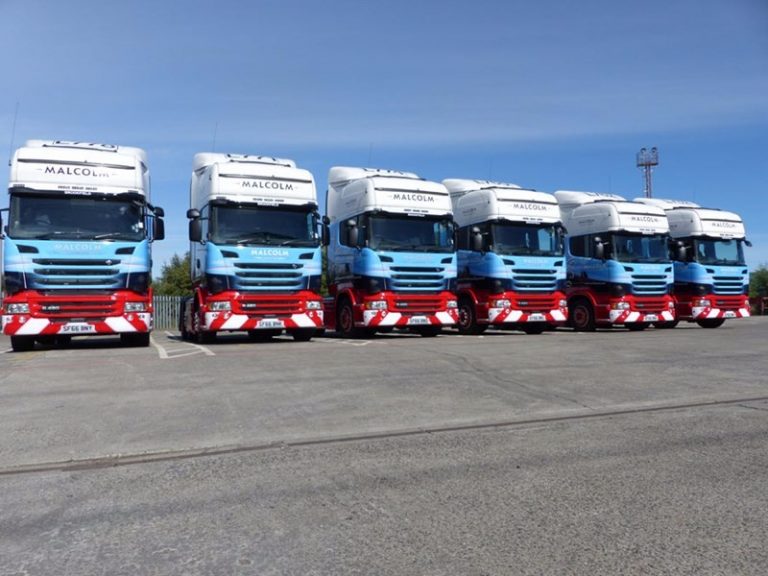 Sorry, no records were found. Please adjust your search criteria and try again.