Robert Brown, a 31-year driving veteran based at Newark was recognised with the ‘HGV Hero’ award at the 2017 Microlise Driver of the Year Awards.

The HGV Hero award recognises the important work that drivers do in the community and is given to a driver who has performed a heroic deed to help a member of the public while carrying out their day-to-day work.

On 21 December 2016 at around 5pm Rob was heading to Dagenham when he saw a drunk driver crash into another car containing a young lady and her mother. Rob attended the scene and comforted the young driver, who was trapped in the car, and supported her neck, which had sustained injuries in the collision. He remained with her for more than two hours while fire fighters cut off the car’s roof and pulled her from the wreck.

Despite being hailed as a hero Rob remains modest, saying “It was nothing. I was more proud of the young lady, who didn’t lose it throughout the harrowing experience.”

The prize for making it to the final three was a Porsche experience day at Silverstone on 2 May, where Rob drove a 911, a Boxster, a Carrera and a Cayenne, on- and off-road. He said of the experience, “It was awesome, and educational, learning how to control the car at high speeds and in a skid. It’s just like safely controlling an HGV when you hit some black ice.”

“We are very proud of Rob for the role he played in what was a very difficult and dangerous situation. He put the safety and care of others in distress as his first priority,” said David Pickering, Eddie Stobart’s Chief Operating Officer.

Microlise’s annual Transport Conference is the largest of its kind in Europe and also representing Eddie Stobart at the event was their Chief Information Officer (CIO) John Court, who addressed the 2,000 strong conference audience at the Ricoh Arena, Coventry. John shared some of the recent developments at the iconic company and explained how their investment in technology was helping to improve the company’s capabilities and development, as well as supporting drivers like Rob.

The technology includes an Eddie Stobart branded, ruggedized tablet device in each vehicle and the solution has completely replaced the previous technology which had served its purpose but couldn’t support all of the additional capabilities that Eddie Stobart required, including enhanced driver support and safety facilities, improved communications, enhanced telematics, integrated SatNav and increased fleet efficiency. 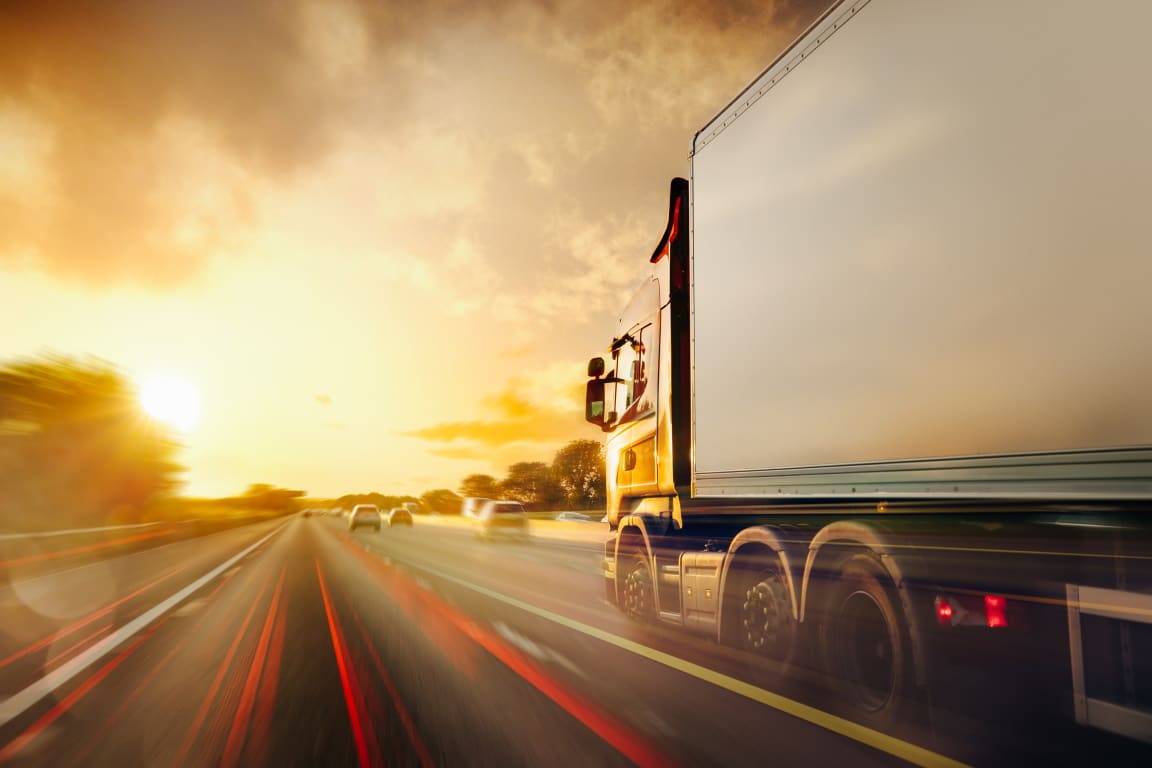 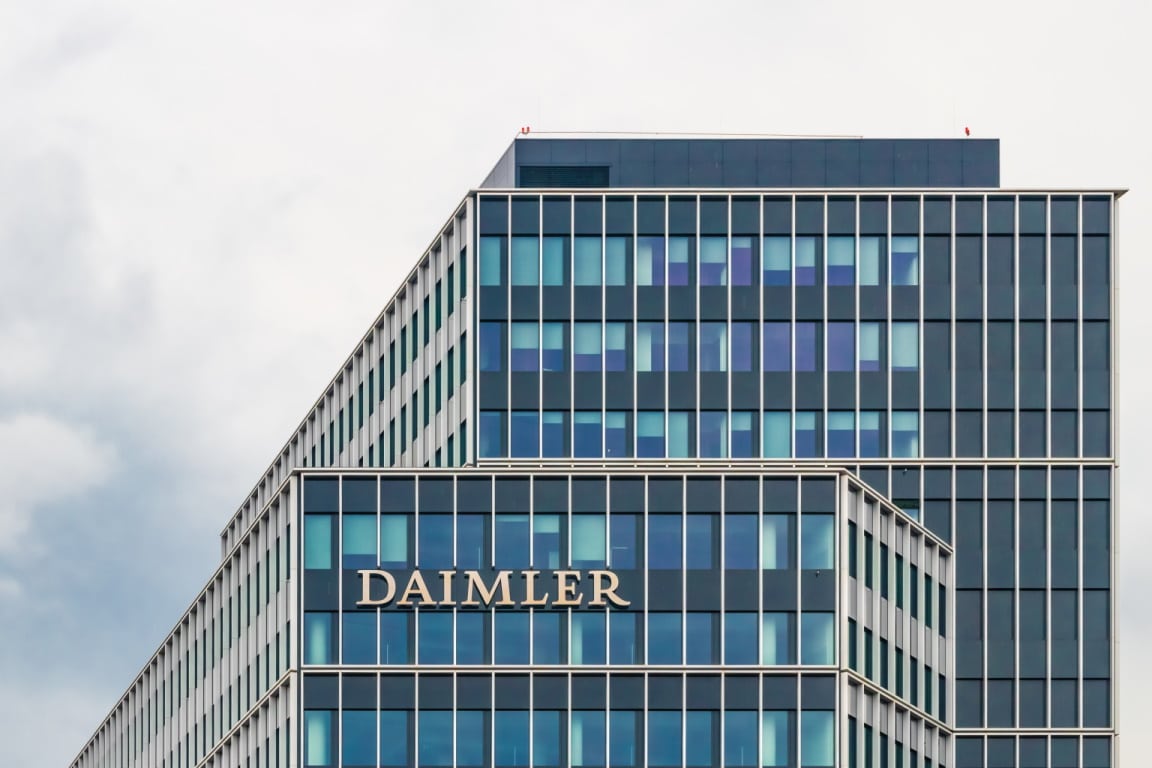 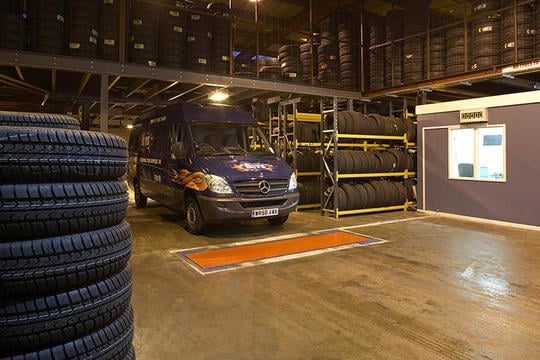 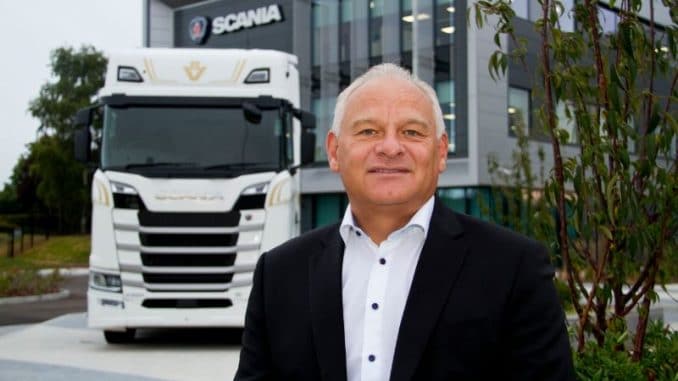 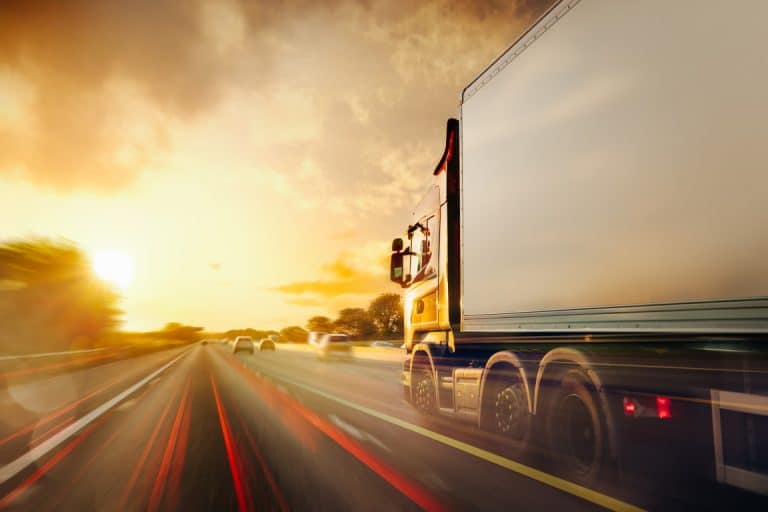 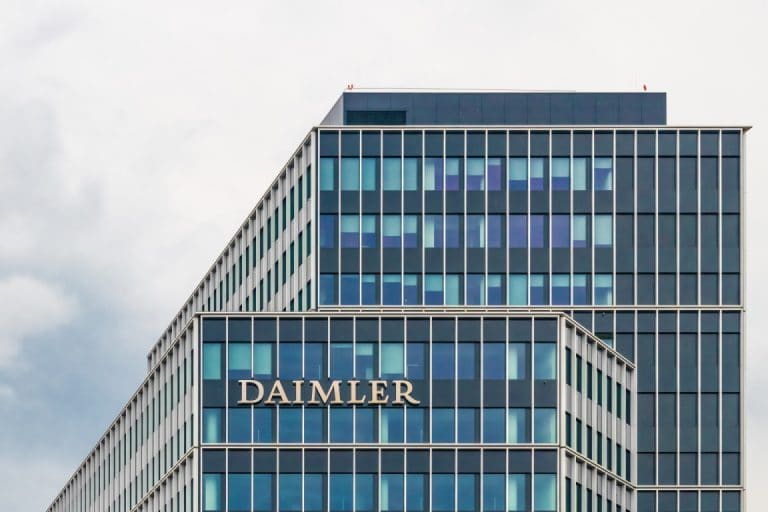